Below, you can find all events hosted by King’s Real Estate and Property Society (KREPS) in the 2014-2015 Academic Year. 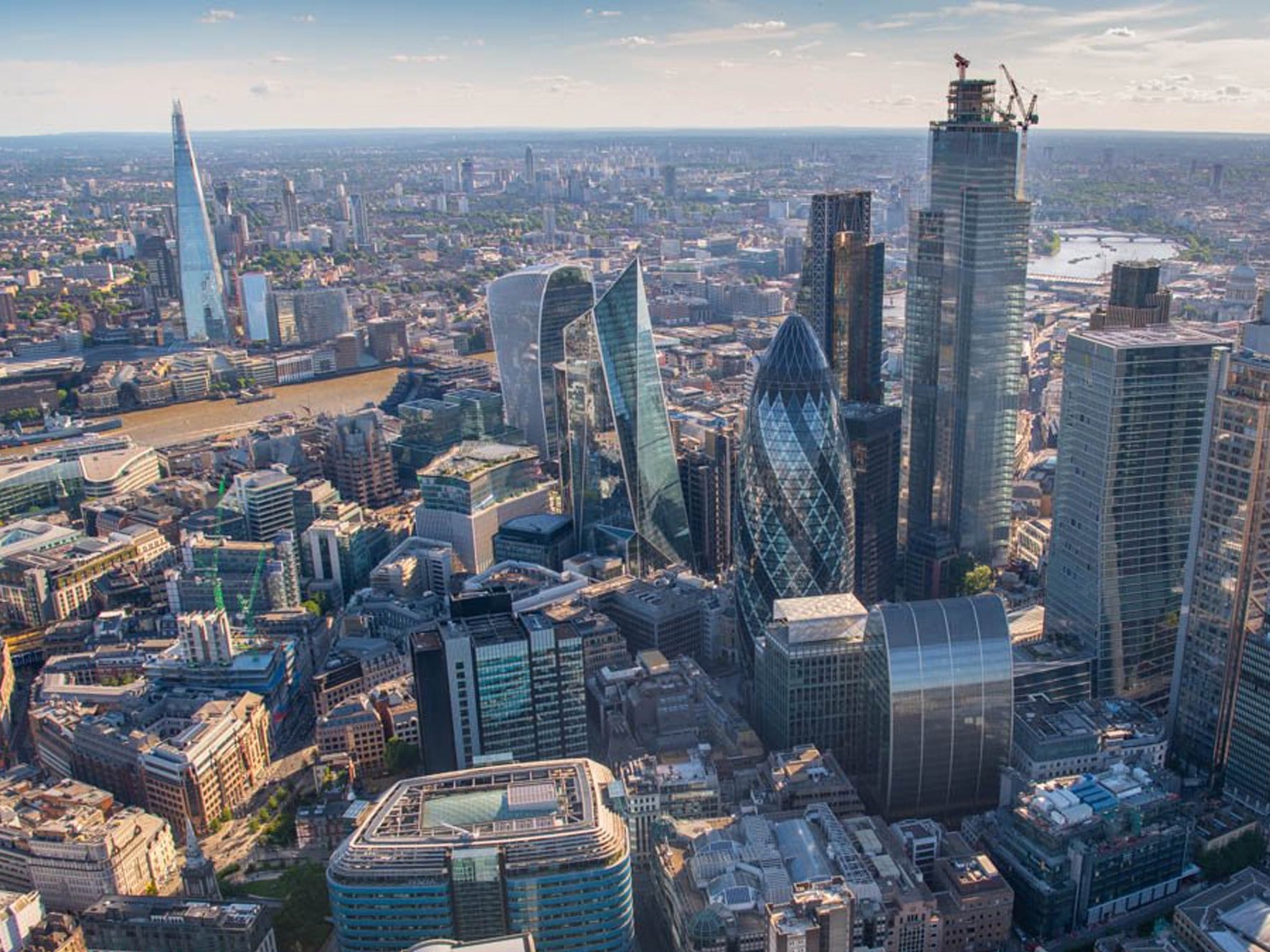 Professor Chris Hamnett as he divulged his insights into the growth of London’s commercial and residential property as a ‘global asset class’ as well as London’s position in the UK residential market and the dynamics of changing house prices. He is regarded as a leading British expert on housing wealth and inheritance and a leading researcher in the fields of social polarization, gentrification and housing as well as being a well respected author fielding a range of published books. 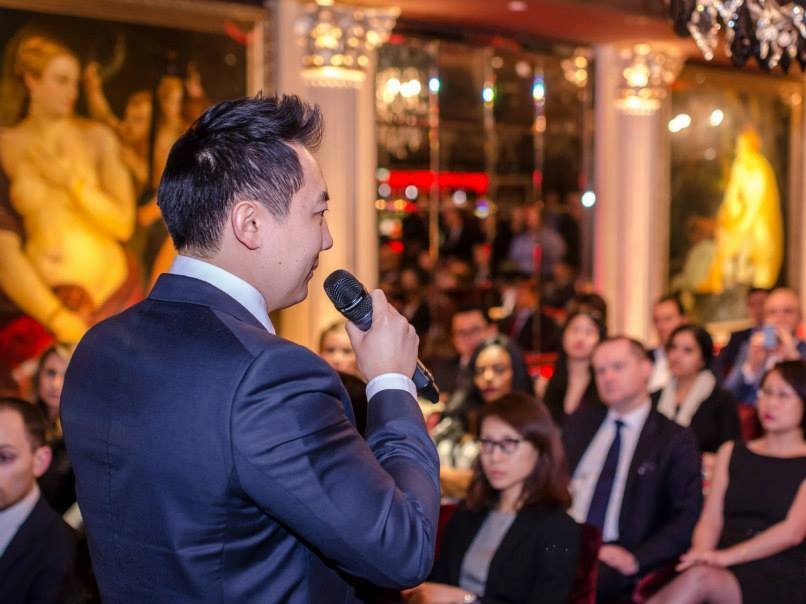 Professional networking event with Guest Speaker from Wealth Dragons John Lee (a self made millionaire). John Lee is the CEO and co-founder of Wealth Dragons. John started investing in property in his early 20s. By the time he was 27, John had achieved his goal of becoming a self-made millionaire. He subsequently gained an international reputation as a motivational speaker and has shared stages with Bill Clinton, Alan Sugar, Richard Branson, Jack Welch (ex-CEO of GE) and Randa Zuckerberg (co-founder of Facebook).